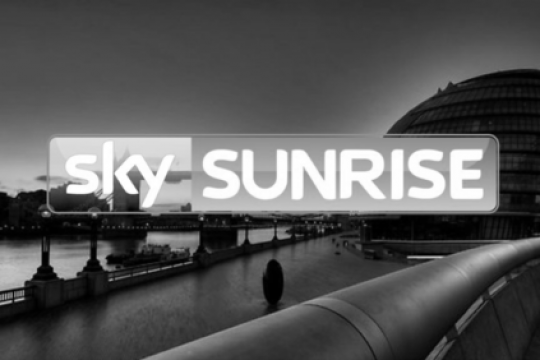 It has emerged that UK Police Officers are looking into 7 allegations of sexual assault and harassment against Hollywood film producer Harvey Weinstein. These incidents date back to the 1980’s.

Narita was invited to discuss the impact of allegations being disclosed to the media before UK authorities. Narita stated that all defendants are entitled to a fair trial. She highlighted the distinctions between trial by the Court of Social Media and a Court of Law. Narita was asked to highlight the impact of social media allegations on the prospect of a fair trial, in the event charge in the United Kingdom.

To visit Narita’s profile, please click the button below: