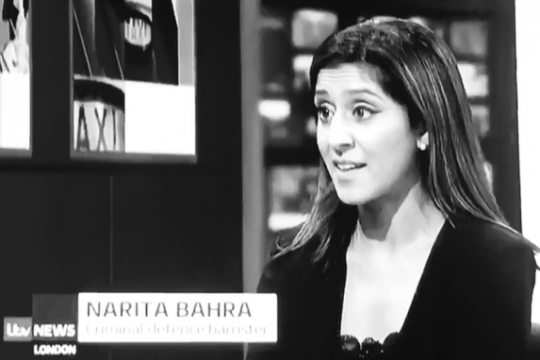 Narita Bahra prevents a miscarriage of justice in her most recent case, R -v- Valentin Krzyzyk.

In this case, CCTV was produced by a prosecution witness and was therefore an exhibit in the case. It was not produced to the defence despite many requests for it.

Narita Bahra had been told by the officer in the case that there was nothing of relevance in the footage.

Narita Bahra commented that “with nearly all sexual cases, it is usually a complainant’s word against the defendant…. in this case the independent evidence of CCTV totally exonerated the defendant and supported the defendant’s case. But for this evidence, I do not think the Jury would have believed him.”

The CPS conceded that there had been “an unnecessary or improper, act or omission” by the prosecution as a whole.

To read  more about this case please visit:

To view Narita’s profile, please click the button below: